[China Agricultural Machinery Network Industry News] It can be said with certainty that China's agriculture is moving towards intensification and modernization. In the process, many good projects with high technology content and high added value will emerge. These good projects are worthy of long-term investment by investors. Recently, it was learned from the Anhui Investment Promotion Bureau that in the first half of this year, the city's total investment in construction of more than 20 million yuan was 694 investment projects, an increase of 36% year-on-year; the actual capital in place was 69.31 billion yuan, a year-on-year increase of 6%.
Industrial agglomeration effect
Recently, the workers of Anhui Hanhe Agricultural Robot Technology Co., Ltd. in Xiangyang Qingdian Park are stepping up production. The first batch of drone products after they settled in Fuyang have been ordered.

The investment boom of agricultural projects has not been reduced. The UAV project in Dajiang has settled or settled in Fuyang.
It is understood that in 2010, Wuxi Hanhe successfully developed a domestic plant protection drone, which is the pioneer of China's plant protection drone. Anhui Hanhe is a wholly-owned subsidiary of Wuxi Hanhe. Since entering the park in April, it has rapidly developed nearly 10 agricultural unmanned plant protection machines with stable operation and is favored by the market. â€œWhen we set up a point in Anhui, we also visited other cities and cities, and finally chose to set up an Anhui branch in Fuyang.â€ Tang Zhongzheng, director of operations of Anhui Hanhe Agricultural Robot Company, said that it mainly focused on the comprehensive advantages of Fuyang.
Tang Zhongzheng said that Fuyang is a large agricultural city with flat terrain and is suitable for drone operations. Plant protection drones are more suitable for large-area operations. Moreover, the land transfer rate in the rural areas of Fuyang is high, and the plant protection drone market here has broad prospects for development.
In fact, the UAV industry in Luquan District is accumulating and developing. In August last year, Xiangyang Dingming Auto Parts Manufacturing Co., Ltd. cooperated with Shenzhen Tianying Brothers UAV Technology Innovation Co., Ltd. to develop a single-rotor plant protection drone with large domestic load.
Recently, the Dajiang UAV project was settled in the Xiangyang E-Commerce Industrial Park. In the future, it is expected to establish an industrial base integrating R&D, manufacturing, sales and service in Fuyang. At that time, there will be more â€œYangyang Manufacturingâ€ in the global UAV market. .
The staff of the China Merchants Bureau said that all the cities around the city have carried out chain-type investment around their own advantages and characteristic industries, and the industrial agglomeration effect has initially appeared.
For example, the Hyundai Industrial Park has introduced 17 projects including Shangxiang Optoelectronics and Russia-China General Aviation, with a total investment of 7.26 billion yuan. The pharmaceutical industry in Taihe County has a capital of 940 million yuan, accounting for the capital of the city's pharmaceutical manufacturing industry. 67%; the capital of the renewable resources utilization industry in Jieshou City is 1.6 billion yuan, accounting for 46% of the city's renewable resources utilization industry in place...
Actually, the funds outside the city were 69.31 billion yuan.
In the Zhangzhou Economic Development Zone, the Anhui Guorun curtain wall project with a total investment of 400 million yuan and the gold seed ecological industrial park with a total investment of 2 billion yuan have been partially put into operation. The Shanghai Yitong Equipment (Anhui) project and the Jinyuan Home Phase II project with a total investment of 120 million yuan are on the rise. Construction tower cranes and scaffolding can be seen everywhere, and the entire park is booming.
Relevant responsible comrades of Yinzhou District introduced that this year, the district has made efforts to improve the entry threshold of the project, strictly in accordance with the five criteria of â€œinvestment intensity, scientific and technological content, construction speed, output efficiency and environmental impactâ€, with a focus on carefully selecting 100 million yuan. The above-mentioned industrial projects with good growth, modern agricultural projects and urban commercial logistics projects of over 1 billion yuan have successively introduced a large number of projects of more than 100 million yuan, such as Hangxiao Steel, which invested 1 billion yuan, and Inspur Technology, which invested 4 billion yuan.
The good development of Yinzhou District is just a microcosm of the whole city. Zhangzhou Evening News reporter learned that in the first half of the year, the city's total investment in construction of more than 20 million yuan investment projects 694, an increase of 36%; the actual capital in place was 69.31 billion yuan, an increase of 6%.
Among them, the city has built more than 20 million yuan of investment projects, with a total investment of 65.97 billion yuan, and the in place capital of 23.37 billion yuan, an increase of 203%. Among the 694 investment projects with a total investment of over 20 million yuan under construction, industrial projects accounted for 455, an increase of 28% year-on-year; the capital in place was 28.32 billion yuan, a year-on-year increase of 21%. Among them, 206 industrial projects above 100 million yuan, the funds in place reached 19.27 billion yuan, an increase of 14%.
(Original title: In the first half of the year, Xiangyang â€œrecruitedâ€ nearly 70 billion yuan of funds from outside the city) 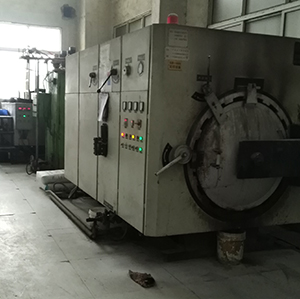 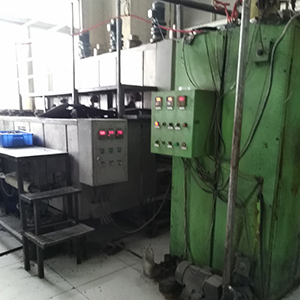 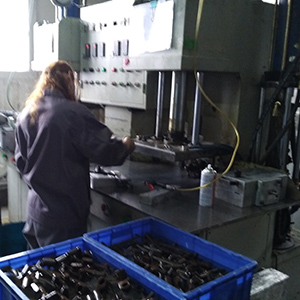 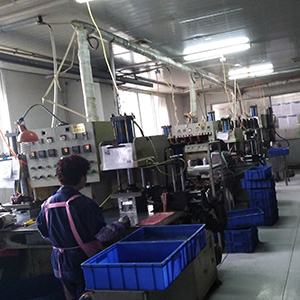 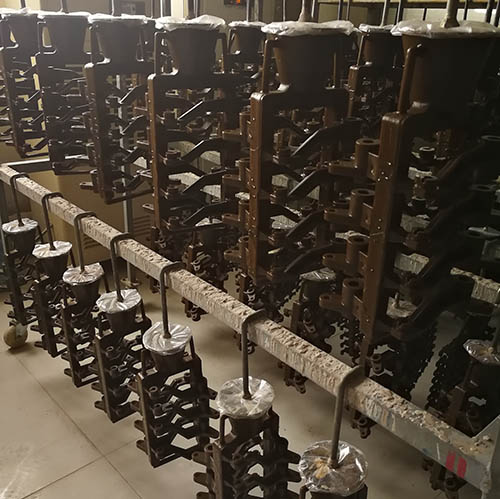 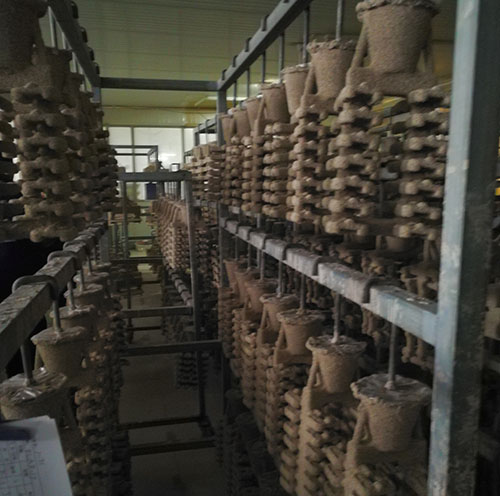 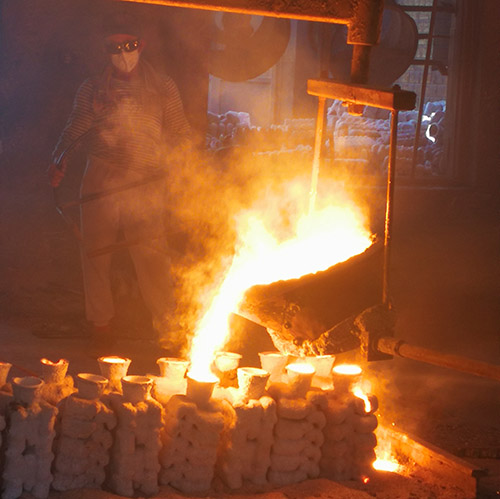 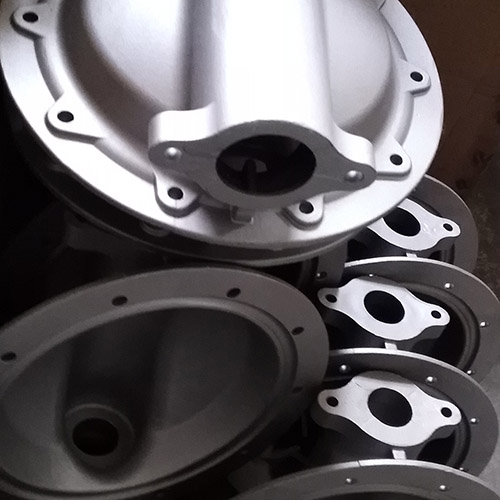