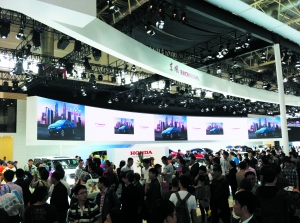 ZAMAK is a family of alloys with a primary base metal of zinc and alloying elements of aluminium, magnesium and copper. Zamak alloys are part of the zinc aluminium alloy family. ZAMAK alloys are commonly used for Zinc Die Casting applications.